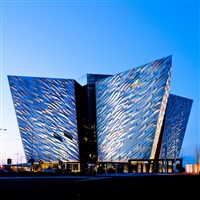 Discover the beauty and culture of two nations with time in both Belfast and Dublin.

Explore the history behind the region with visits to the Titanic Visitor Centre and Mount Stewart House as well as the iconic Giants Causeway.

Following collection from home, travel to the overnight hotel in the Dumfries area for a one night stay with dinner, bed and breakfast.

Continue the journey via the morning sailing from Cairnryan to Belfast and the Stormont Hotel for a four night stay with dinner, bed and breakfast.

Regarded as one of the finest marine drives in Europe, the Antrim Coast Road passes spectacular scenery centred round the nine Glens of Antrim. Follow the coast road, built in the 1800's to provide employment for famine-stricken workers, to the mighty Giants Causeway. Legend has it the giant, Finn MacCool, laid a path across the sea to his lady-love in Scotland. A regular shuttle bus runs between the visitor centre and the shore.

At the mouth of the River Lagan, Belfast is a handsome city reflecting the wealth enjoyed during the Industrial Revolution. Join a local coach for a tour of the city sights including the Queen's University and Waterfront Hall. Close to City Hall, a visit must be made to the Crown Liquor Saloon, the only pub owned by the National Trust.

Later, visit the award winning Titanic Belfast Visitor Centre. Located in the heart of Belfast, on the slipways where RMS Titanic was built. Re-live the entire Titanic story from her birth in Belfast to the fateful maiden voyage and her eventual discovery on the seabed.

Winding roads, small fields, and white cottages create a landscape in miniature along the Ards Peninsula. First stop is Mount Stewart House, one of Northern Ireland's most magnificent country homes. This grand 19th Century house is surrounded by splendid and eccentric gardens, known for their fine topiary as well as the stone statues on the Dodo Terrace.

Continue south to Portaferry, a little fishing village at the tip of the peninsula, where twice a day over 400 million tons of water rush through the opening to Strangford Lough, the reason Vikings called this the "violent fjord".

Head south through County Down via Ballynahinch and Newcastle to the famous Mountains of Mourne. From here there's a lovely coastal drive connecting a series of small fishing villages such as Kilkeel and Rostrevor and finally following the shore of Carlingford Lough to Newry. Continue south to Dublin for an afternoon in Ireland's capital city.

Following an early departure from the hotel travel to Dublin port for the return sailing to Holyhead. Enjoy an included breakfast on board before arriving back at Holyhead. Continue the journey to East Anglia where the door to door collection service will be waiting to return you home.

The beautiful Stormont Hotel is located just minutes away from Belfast city centre and adjacent to Stormont Estate, overlooking the immaculately maintained wooded landscape. Step outside the front door and stroll up the Royal Mile to the imposing Stormont Parliament Buildings.

It is not possible to display the home pick-ups map because JavaScript is disabled in your web browser. For details on how to enable JavaScript click the Instructions link below. 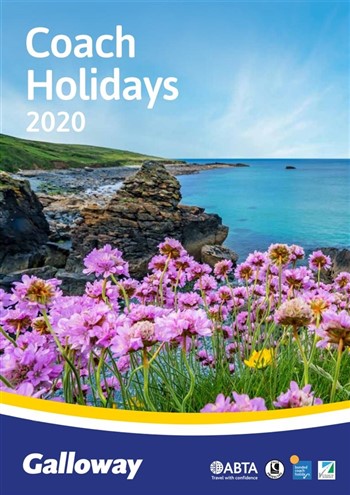 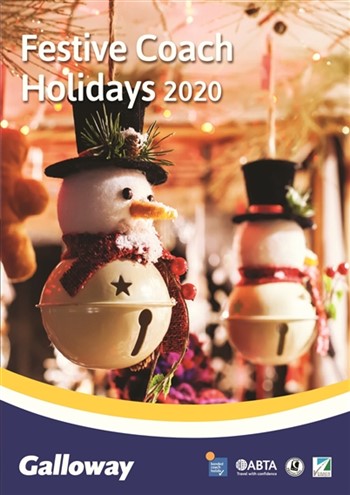