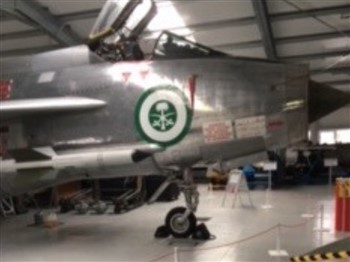 Fun For The Whole Family

From the end of WWII until the 1970’s British aircraft designers produced some of the most innovative and advanced aircraft of the day. From post war to cold war, this museum clearly shows that timeline in aviation terms.

In this collection there are examples from the major manufacturers of this period.

Among the list are classic names such as Avro, Hawker, Gloster, De Havilland, English Electric, Blackburn and Percival.

There is no cafe on site so a comfort stop will be made on both journeys.